The photographs in this exhibition were taken in Naples in different stays from 2000 to 2016.

“The first time that I remember hearing about Napoli was in Varanasi. I think it was 1997. I was photographing by the river and an Italian who could see how much I liked the chaos all around told me I must see Napoli. I decided that this was a good place to be for the end of the Millennium. On New Year’s Eve 2000, I found myself at midnight on the street, hiding behind a garbage container, laughing, while the fireworks came from every direction. 20 years later I still regret escaping that chaos to go to a boring bourgeois party.
In the summer of 2001, I was in Napoli again with my girlfriend, Ala, having a beautiful holiday. Going to the beach, cafes, shopping. Too beautiful.  Often, when I feel this complacency, I’m frustrated and I push myself to break it. One night, quite late, I told her to wait for me at home (exactly this same place on via Toledo where you are seeing this exhibition). I went out looking for something. I went to a small winding alley where I’d seen a huge amount of needles and syringes on the ground. There was a man standing against the wall. From a distance I raised my camera but slowly and only to my stomach, trying to be invisible. He told me in English ‘Come here. I don’t bite’. As he put the needle in I took many pictures very fast, very nervous and touched by his openness (I saw him there again, doing the same, over the next few nights). I returned home and found Ala lying down in bed, reading a book and holding a Polaroid picture of my face”. (M.A.) 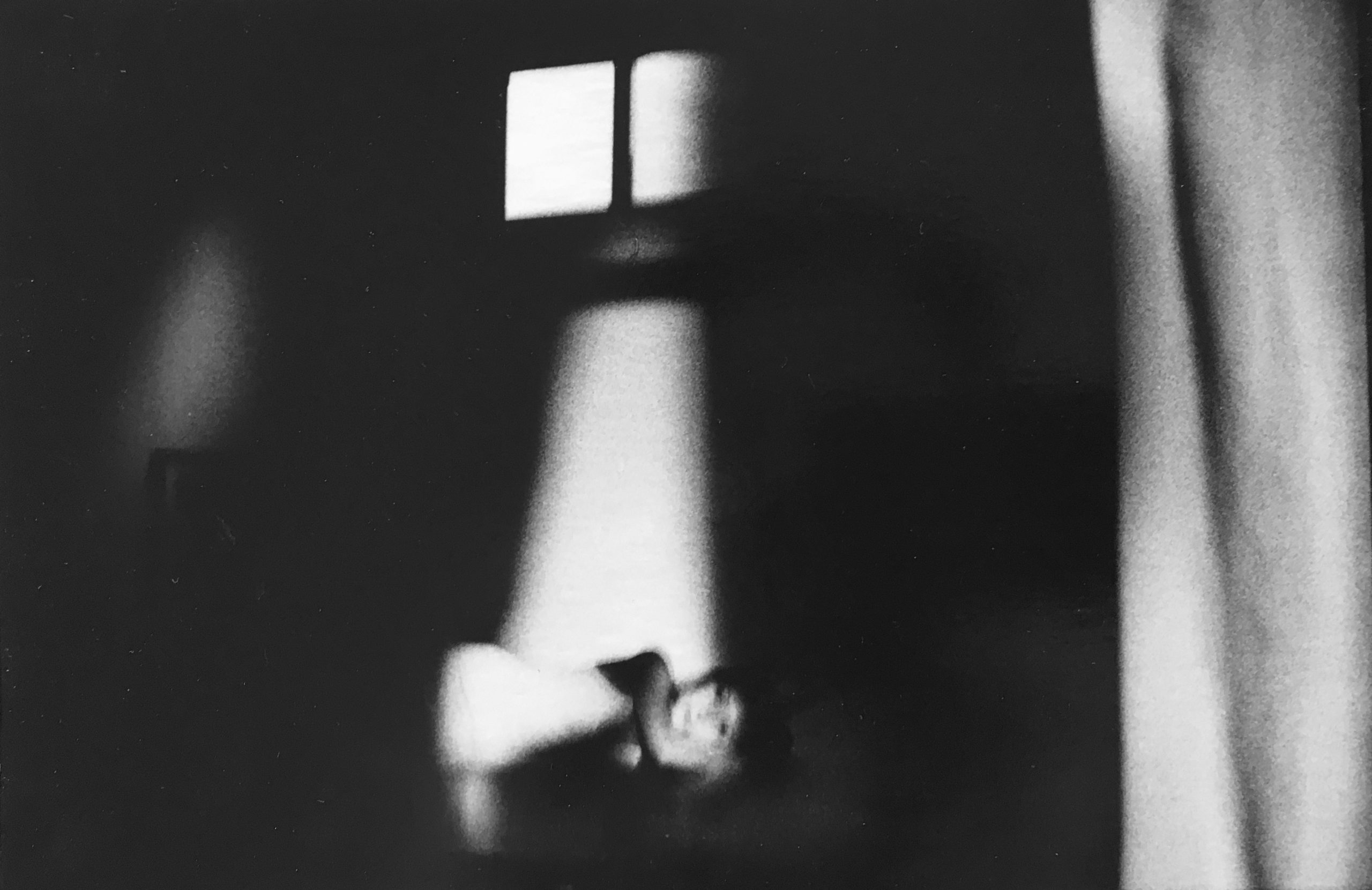 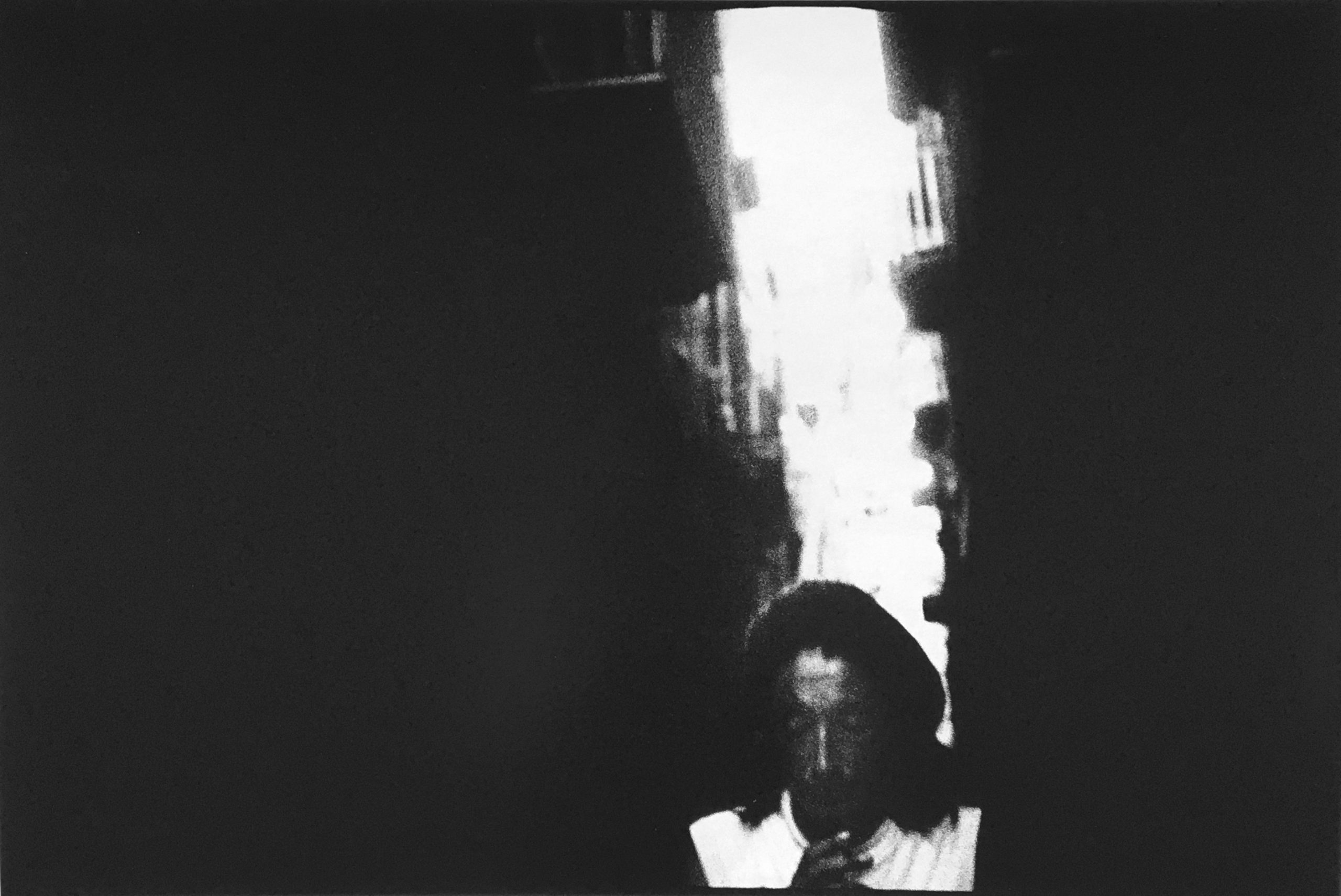